In this course, Professor Cottingham (University of Reading) explores René Descartes' Meditations on First Philosophy. In the first module, we provide a brief introduction to Descartes himself and his philosophical system, as described in his... 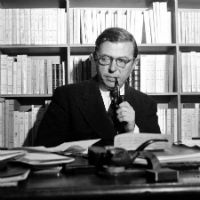 Sartre: Being and Nothingness

In this course, Ms Kate Kirkpatrick (University of Oxford) explores Jean-Paul Sartre’s ‘Being and Nothingness’, a text regarded by many as one of the greatest works of 20th-century philosophy. Having introduced Sartre himself and the historical... 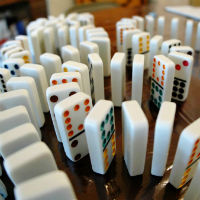 The Philosophy of Free Will

In this course, Professor Thomas Pink (King's College, London) explores the philosophical problem of free will. The course begins by thinking about what free will actually is, before going on to ask why free will is actually a problem for...

Schopenhauer: World as Will and Representation

In this course, Professor Chris Janaway (University of Southampton) explores the philosophy of Arthur Schopenhauer, focusing in particular on his World as Will and Representation. After a brief introduction to Schopenhauer’s philosophy in general...

In this course Professor Simon Blackburn FBA (University of Cambridge) explores truth. In the first module, we consider the three main classical approaches to truth: correspondence, coherence and pragmatism. After that, in the second lecture we... 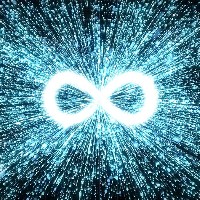 In this course Adrian Moore (University of Oxford) explores the infinite in metaphysics and theology, through a historical approach. In the first module we think about what we mean by the infinite. After that, we explore the Ancient Greeks and...