Dr Anthony Miller is a lecturer in the School of Health, Science and Wellbeing at Staffordshire University. Dr Miller’s research interests are in understanding human performance and wellbeing under pressure, with a particular focus on the social identity approach to leadership. Some of Dr Miller’s recent publications include 'Psychological distress across sport participation groups: The mediating effects of secondary irrational beliefs on the relationship between primary irrational beliefs and symptoms of anxiety, and depression' (2019) and 'Test-retest reliability of the irrational performance beliefs inventory' (2018). 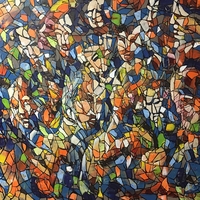 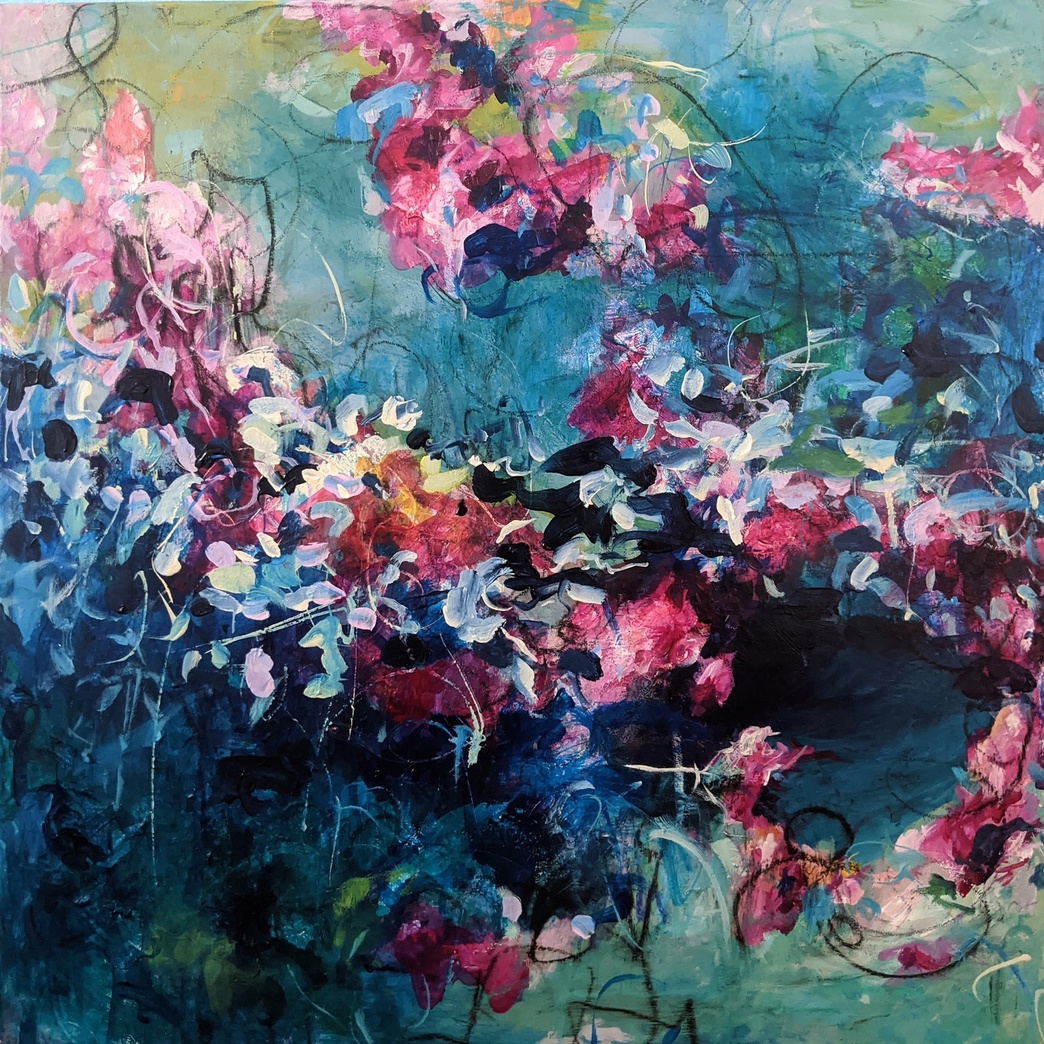 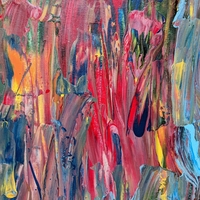 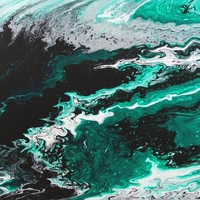 Sports Psychology – Performing with Others 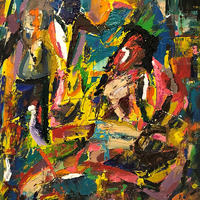