David Lewis is a Lecturer in Greek History and Culture at the Department of Classics at the University of Edinburgh. He works on ancient Greek social, economic, and legal history in a broader Eastern Mediterranean context; to date most of his work has focused on slavery. He co-edited The Ancient Greek Economy: Markets, Households and City-States (Cambridge: CUP 2015), and his monograph Greek Slave Systems in their Eastern Mediterannean Context, c. 800-146 BC was published by OUP in 2018. His next monograph project will focus on urban labour in Athens and Piraeus, c. 450-250 BC. 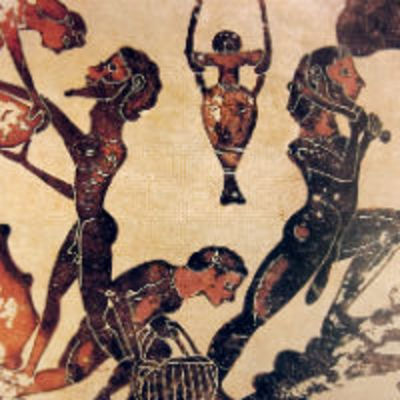 Slavery in the Ancient Greek World