In this course, Dr John Lennard explores Shakespeare's Hamlet. In the first module, we explore the idea of Hamlet as a revenge tragedy, and think about how Shakespeare has complicated the basic structure. In the second module, we consider the...

In Titus Andronicus, Shakespeare's first tragedy, the fragmentation of sacrificed and mutilated bodies gives rise to a polyphony of dismemberment. Over the course of these six lectures, Andrew Zurcher explores how Shakespeare figures the...

In this course, Mr Clive Wilmer (University of Cambridge) provides an in-depth analysis of Robert Browning's 'My Last Duchess'. The course begins by introducing Browning himself and the dramatic monologue form, before asking us to consider the... 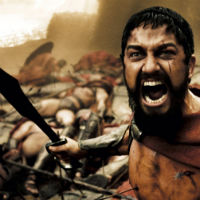 In this course, Dr Marion Turner (University of Oxford) provides an introduction to Chaucer's Canterbury Tales. The course begins with a discussion of the opening lines of the General Prologue, before going on to discuss Chaucer himself, the...

In this course, Professor Diane Purkiss (Oxford) explores Shakespeare's A Midsummer Night's Dream, with a particular focus on some of the more magical aspects of the play. The course begins with an exploration of the idea of the "Midsummer Night"...

In this course, we explore the art and architecture of the Greek world, looking in particular at free-standing sculpture (both Archaic and Classical), architectural sculpture, vase painting, and temple architecture. Within each of these... 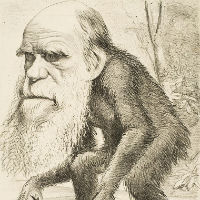