In this module, we explore Rossetti’s fascination with ambiguity and uncertainty through five of her poems: ‘Remember’, ‘Three Moments’, ‘After Death’, ‘Song (When I Am Dead, My Dearest)’, and ‘A Christmas Carol’ 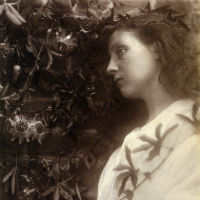 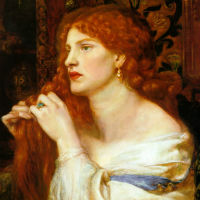