6. Truths About the Past

In this module, we consider another problem for Presentists – facts relating to the past. How can propositions about the past be true (or false) if the past doesn’t exist?

Ingram, D. (2018, September 09). The Philosophy of Time: Presentism - Truths About the Past [Video]. MASSOLIT. https://www.massolit.io/courses/the-philosophy-of-time-presentism/truths-about-the-past

Ingram, D. "The Philosophy of Time: Presentism – Truths About the Past." MASSOLIT, uploaded by MASSOLIT, 09 Sep 2018, https://www.massolit.io/courses/the-philosophy-of-time-presentism/truths-about-the-past 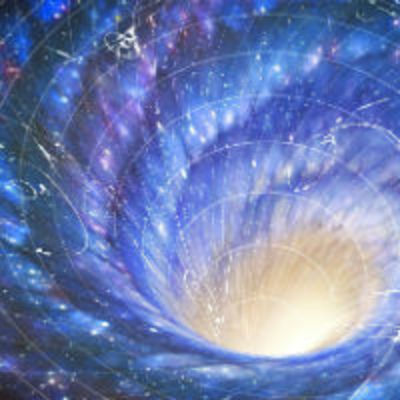