In this module, we read through John Cooper Clarke’s ‘I Wanna Be Yours’, focusing in particular on: (i) the influence of The Rolling Stones’ ‘I Wanna Your Man’; (ii) the poem’s subversion and parodying of the traditional love poem; and (iii) the poem’s unexpected and original (and humorous) use of language and syntax. 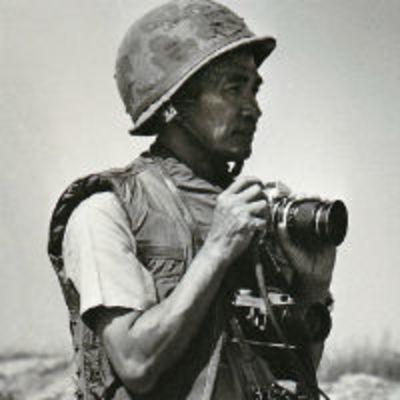