In this module, we think about how the Roman constitution was supposed to work, focusing in particular on the power of the people, the diffusion of power among pairs (or more) of magistrates, the role of the Senate, and the means which the state dealt with overly-successful individuals – people like Scipio Africanus and his brother.

In this course, Dr Ed Bispham (University of Oxford) explores the politics of the late Republic, from the death of Tiberius Gracchus (133 BC) to the death of Cicero (43 BC). We begin by thinking about how the Roman constitution was supposed to work, focusing in particular on the importance of the sovereignty of the people and the diffusion of magisterial power. After that, in the second module, we think about the range of factors that led to widespread social and economic discontent in the 2nd century BC, and the consequent rise of the first populist politicians. In the third module, we continue the story by tracing events from the assassination of Tiberius Gracchus in 133 BC to the outbreak of the Civil Wars in the middle of the 1st century BC, focusing in particular on the oscillation between populist movements and counter-populist reactions. And in the final three modules, we look in turn at three of the most important individuals in the late Republic – Caesar, Cicero and Cato – focusing on their lives, their careers, and their political philosophy.

Ed is interested in all areas of antiquity, the classical world and its interlocutors. At Oxford, he teaches most ancient history papers. For the past decade and a bit more he has been thinking about how historians should and can use archaeological data, and vice versa. He has been very lucky to be able to go to the mountains in central Italy and think about this while other people shovel large amounts of soil around. Currently he is chairman of the Sub-Faculty of Ancient History and Classical Archaeology: his present project involves trying to find out what this means in practice.

His research interests fall broadly into three categories at the moment: the history, archaeology and epigraphy of Italy, especially the impact of the Roman conquest; the political and cultural history of the Roman Republic; early Roman historiography. He is Co-Director of the Sangro Valley Project (Phase II), with Prof. Susan Kane, of Oberlin College, Ohio. 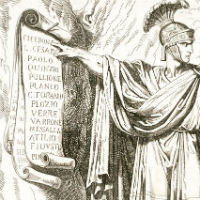 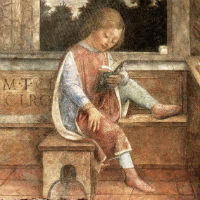 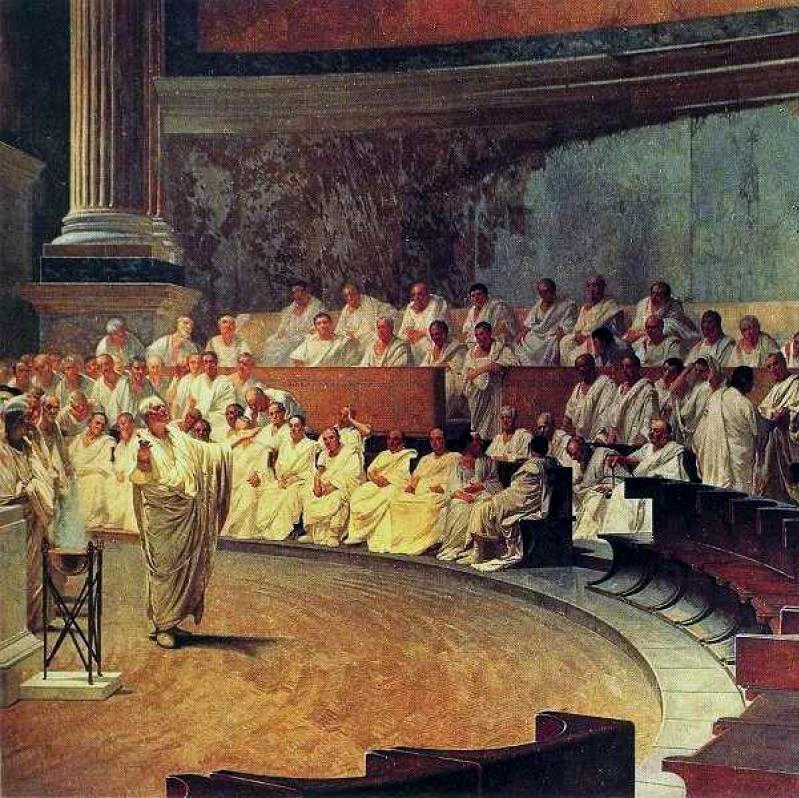