In this course, Professor Peter Stockwell (University of Nottingham) demonstrates the power of literary linguistics through of series of close readings of literary texts. In the first module, we provide an introduction to literary linguistics by looking at John Donne's 'No Man is an Island' (1624). After that, in the second module, we think about metaphors in literature, focusing in particular on Romeo's comment that 'Juliet is the sun'. In the third module, we think about the sound of literature – and to some extent its physicality – by looking at two poems by Robert Browning: The Lost Leader (1845) and 'In A Gondola' (1842). In the fourth module, we think about voice in literature through Seamus Heaney's 'Mid-Term Break' (1966), before turning in the fifth module to consider the concept of 'mind-modelling', focusing in particular on the ending of E. Nesbit's The Railway Children (1906). Finally, in the sixth module, we think about Michael Halliday's concept of systemic functional grammar, focusing on three texts that display very different 'process types': John W. Campbell's The Brain Stealers of Mars (1952; material processes); Sebastian Faulks' Birdsong (1994; relational processes) and Bram Stoker's Dracula (1897; mental processes).

Peter Stockwell is Professor Linguistics at the University of Nottingham. His research focuses on literary linguistics, which broadly covers the fields of stylistics, narratology, cognitive poetics and the sociolinguistics of literary reading. His recent publications include The Language of Surrealism (2017) and Cognitive Poetics: An Introduction (2020). 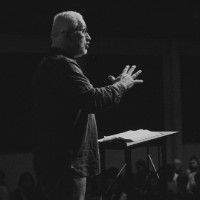 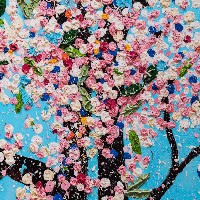