1. Types of Crime and Common Responses

In this module, we look at the types of crime in this period and explore the common responses to it. This was a period of high crime where crimes were split into two groups: (i) offences against royal authority; and (ii) trespass. Both types increasingly came under the control of the crown in this period. 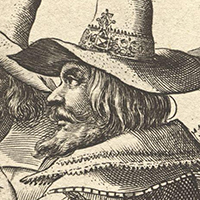 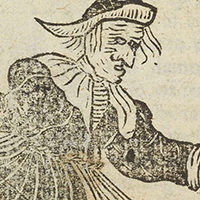